When this unit is complete you will be able to

You will work safely at all times.

When working with hardware, we can damage components by touching them and releasing the static electric charge from our bodies.

We can use an Anti-static Mat, we can also ensure that we earth ourselves by touching radiators or piping before starting. It is also common to see people using anti-static bracelets. 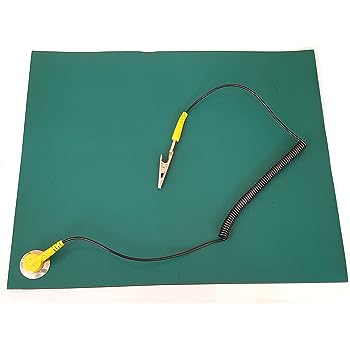 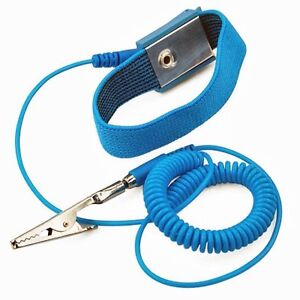 Fire
In the event of a fire a CO2 ( Carbon Dioxide ) fire extinguisher is available. We use this so that we do not risk electrocution. 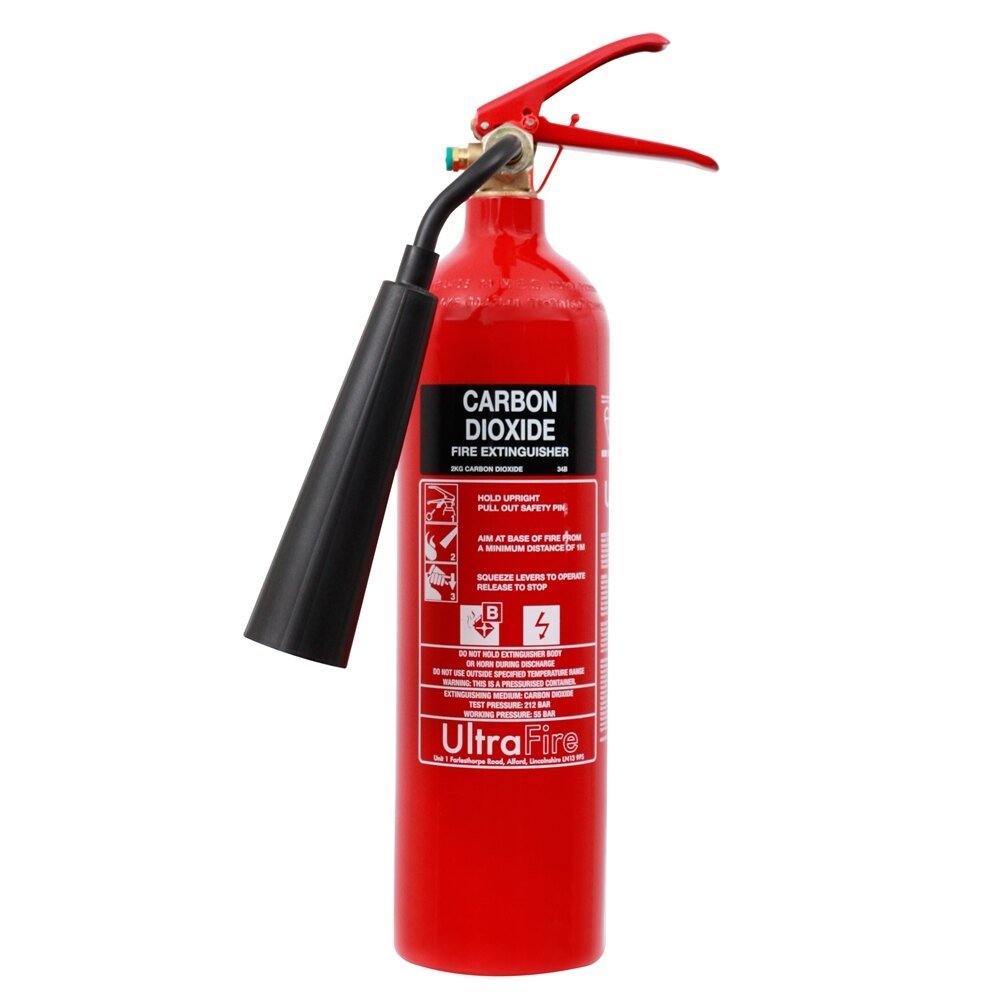 The registers are where the CPU holds all the data and programs that it is currently using. The Data Register holds data. The Address Register references information in RAM 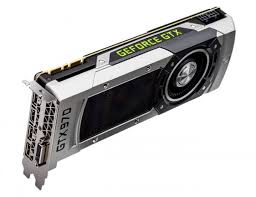 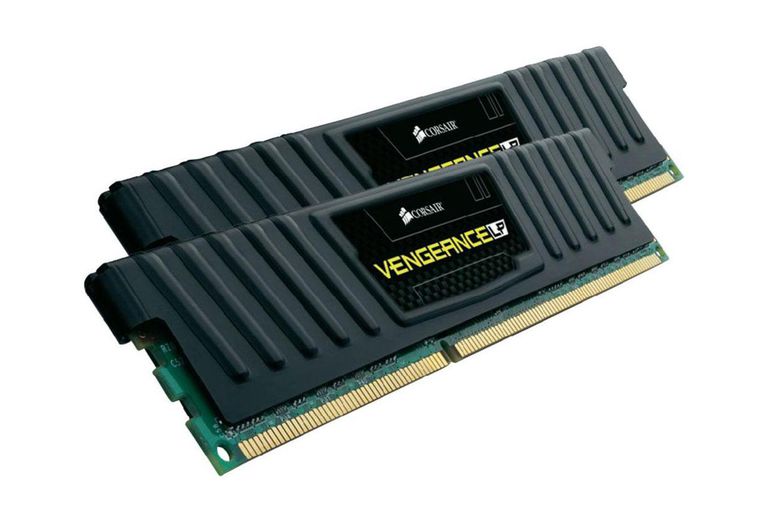 RAM ( Random-Access Memory ) is the main place for storing instructions and data whilst a program is being executed.

The more RAM a computer has, the more programs and operations it can handle at the same time.

Every memory location has a unique address so that once data has been stored there it can be found again later when it’s needed.

When your computer is turned off, you will lose all of your files. 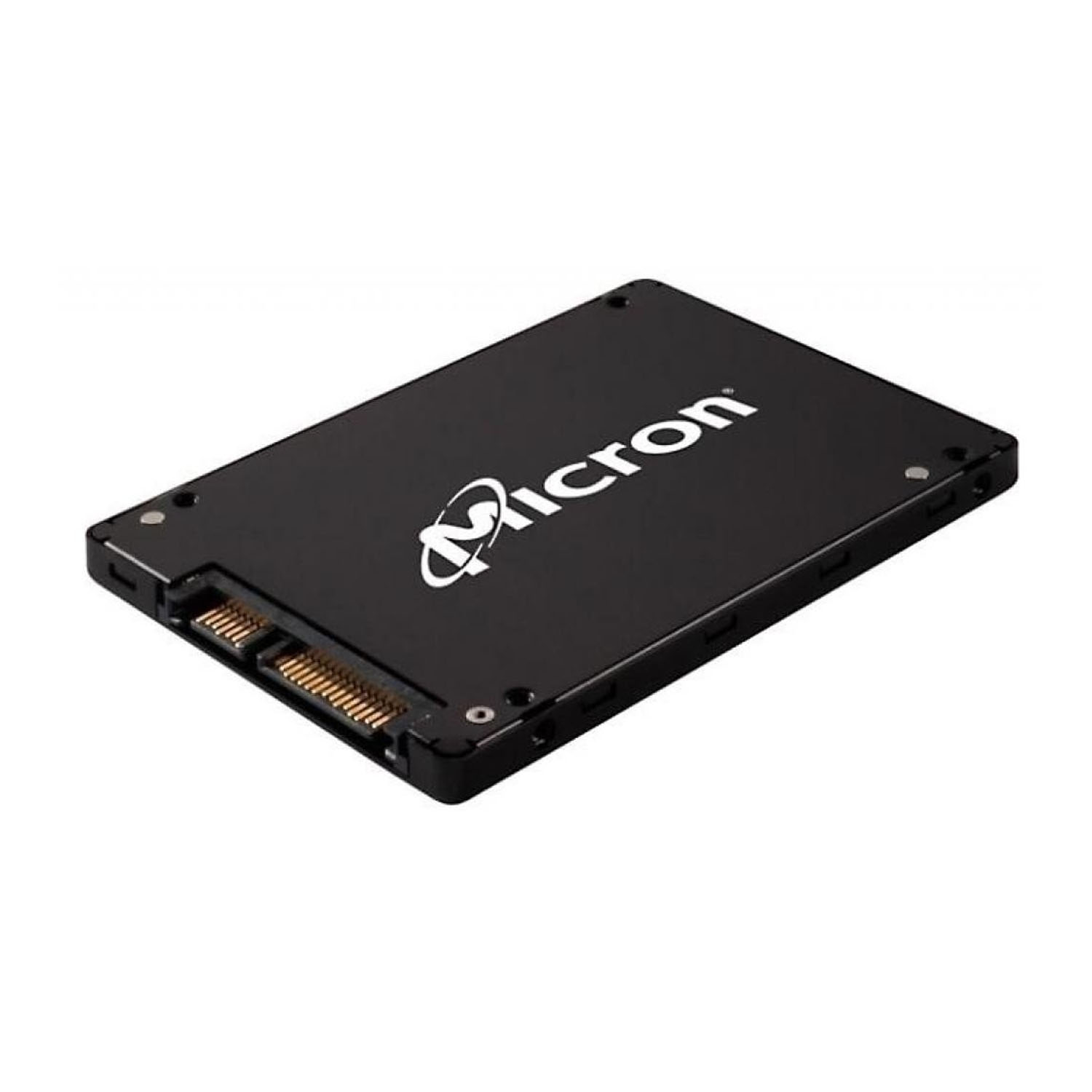 This is where our files and documents are saved when not being used, this is where images and movies are kept.

For large data archive magnetic tape is still used, but are very slow.

When your computer is turned off all your files are safe.

Inputs are any devices that provide information from the outside world to the computer system. Below are some common examples 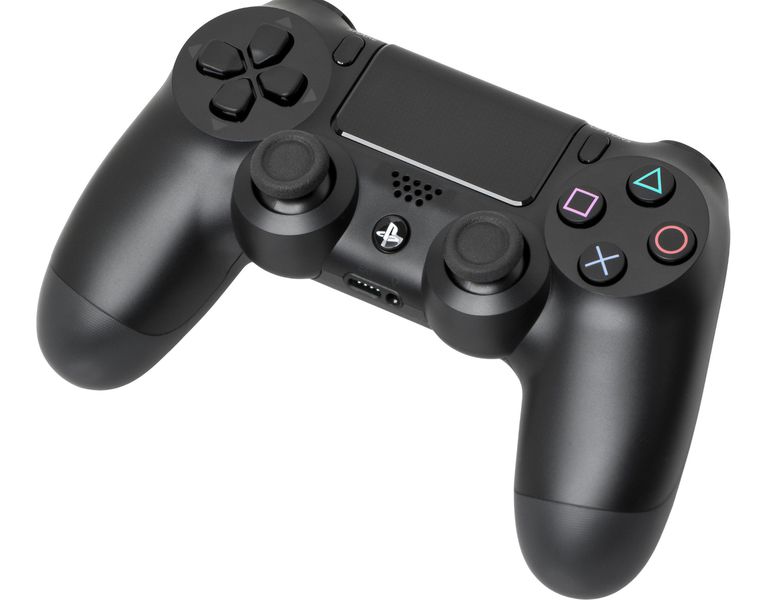 Outputs are any devices that provide information from the computer system to the outside world. Below are some common examples 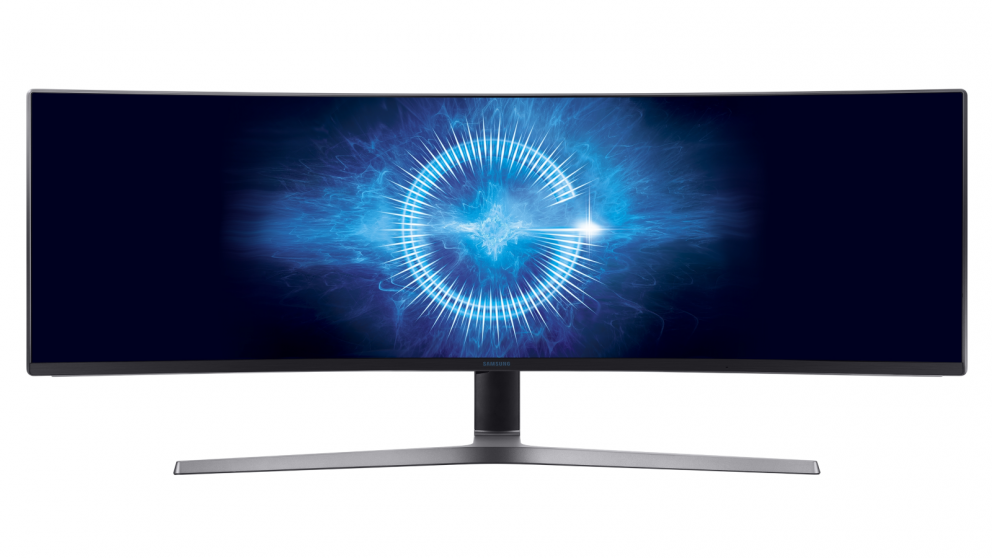 All computer components interface with the Motherboard (MOBO). It allows components to communicate much faster than using external wires.

The power supply ( PSU ) provied constant current to the components within a computer system. They are rated in Watts i.e 500w

You will have the opportunity to remove and install parts in your class. You will shows that you can identify parts and also show where they should go, and, how they can be safely installed

There are three main types of Software 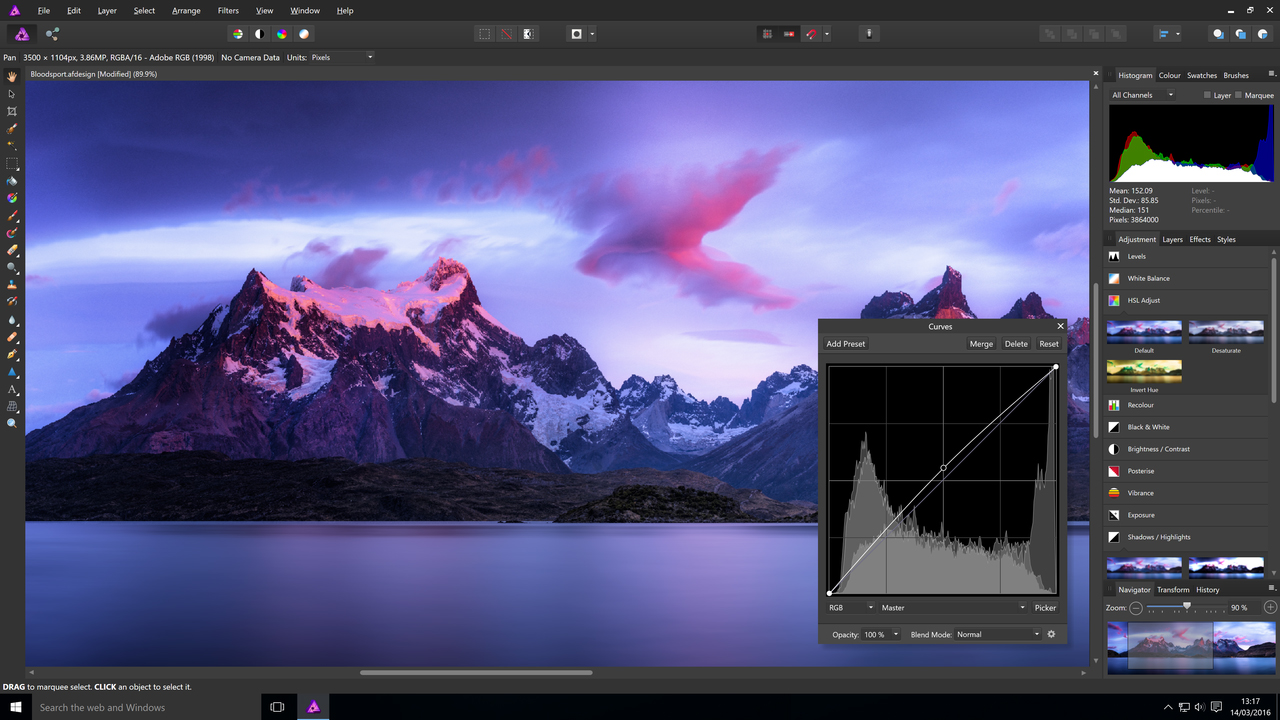 Application Software is software that exists to meet the users needs. 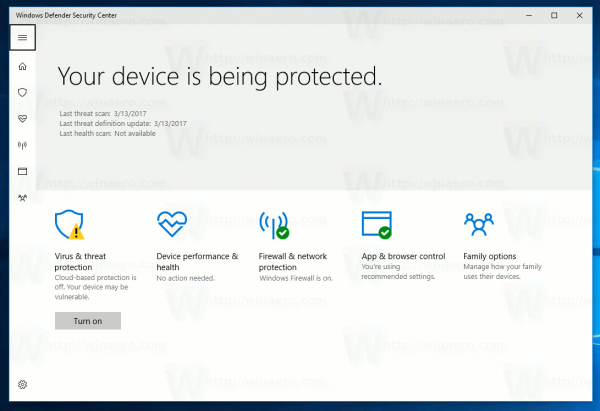 Utility software is any software that supports the working of the underlying computer infrastructure. 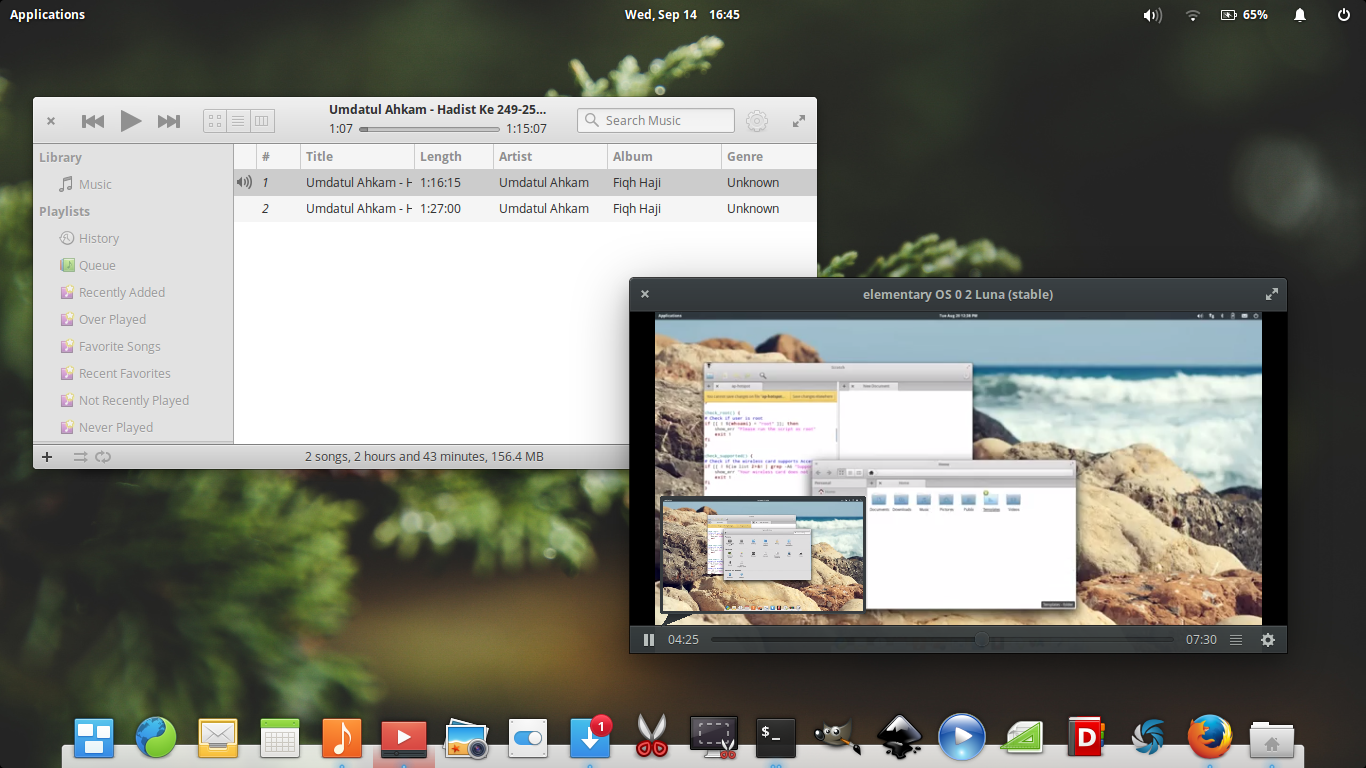 Operating Systems ( OS ) are software which provides a platform for other software to run on. They make it easier for a user by taking care of many common tasks and communicate between different components on the users behalf

A command line interface is where you type commands directly into the Operating System. The only thing you will see on the screen is text. Common examples of this include; 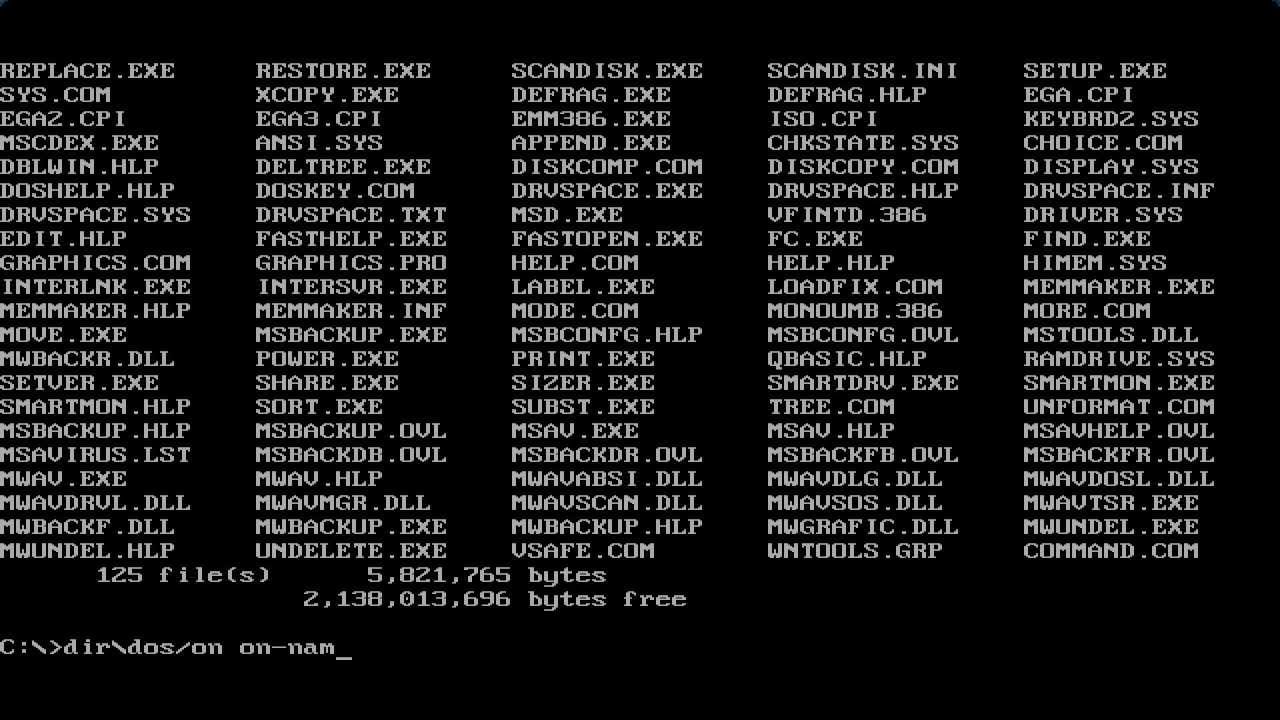 The linux terminal predates the GUI. In Linux you can choose your preffered GUI.

It is still common for many Linux users to perform tasks in the terminal. 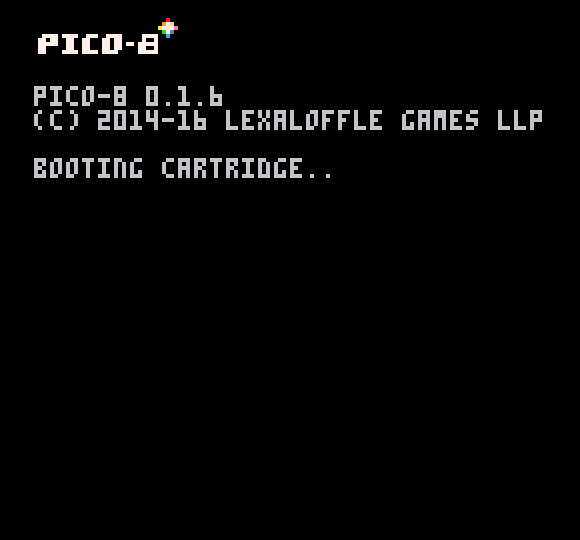 Pico-8 is a modern IDE ( Integrated Development Environment ) that chooses to ape an older style of system.

A GUI is any Interface which relies on graphical images. They require more advanced hardware to run and so were developed later.

It is generally easier for a new or inexperienced user to learn how to use a GUI.
They can also be used by users who cannot read or type.

Common examples of a GUI include;

Windows 10 is the most recent version of windows. The computers at College use Windows 10. 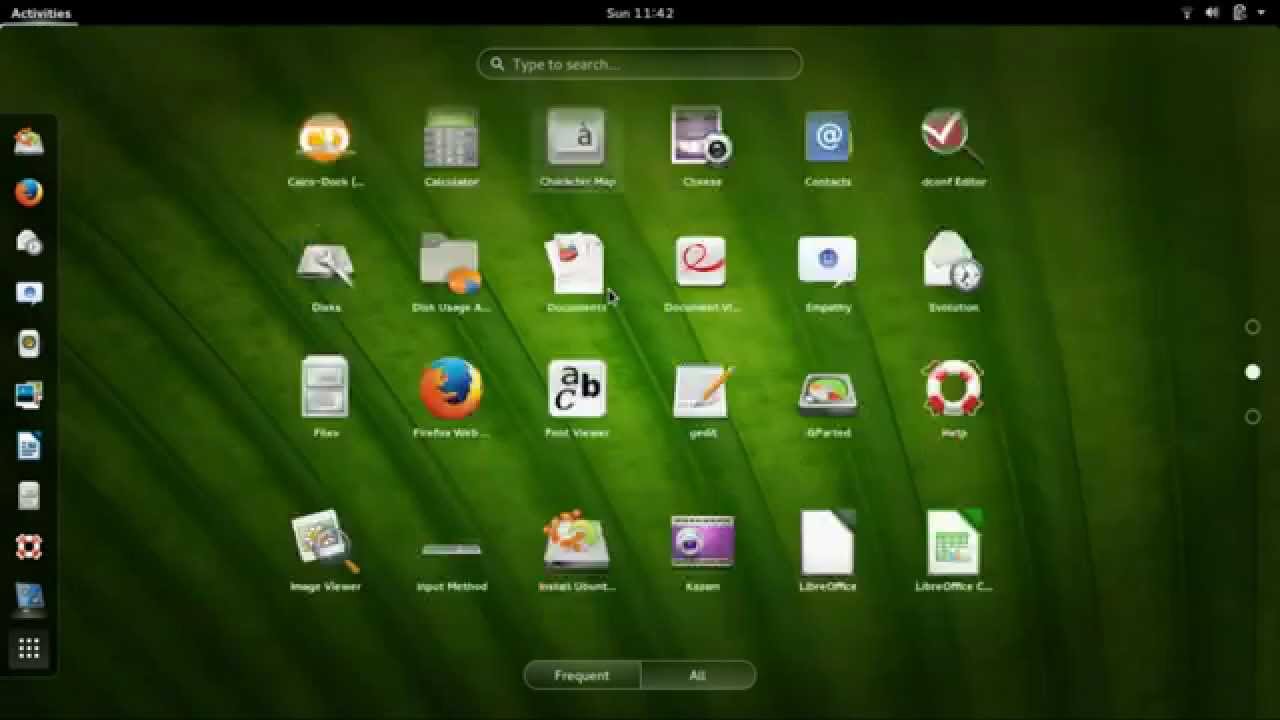 GNOME is one of several GUI’s that can be chosen on Linux Distributions.

MacOS ( Macintosh Operating System )
MacOS was traditionally found in the Design Industry, but, has increasingly become a popular consumer product.